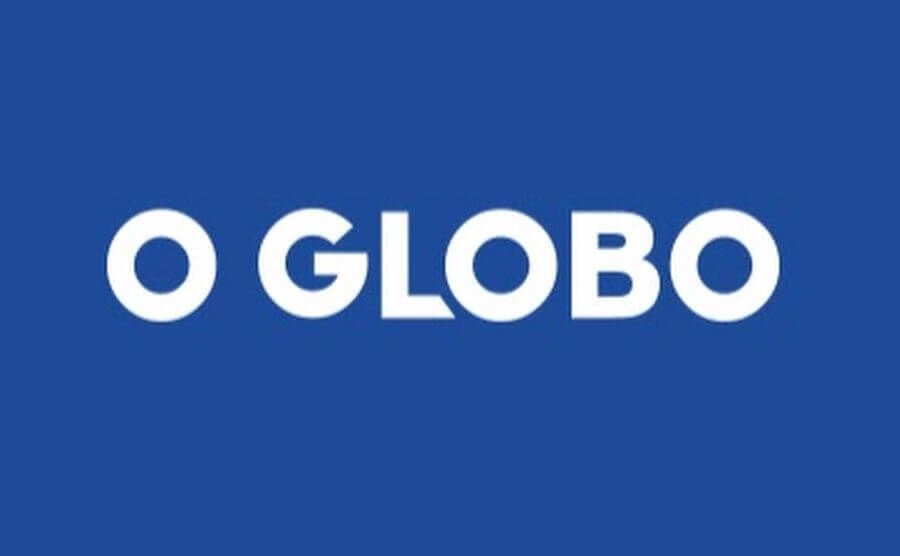 ‘The account of the crisis has to be divided,’ says lawyer on the STF’s decision on MP 936 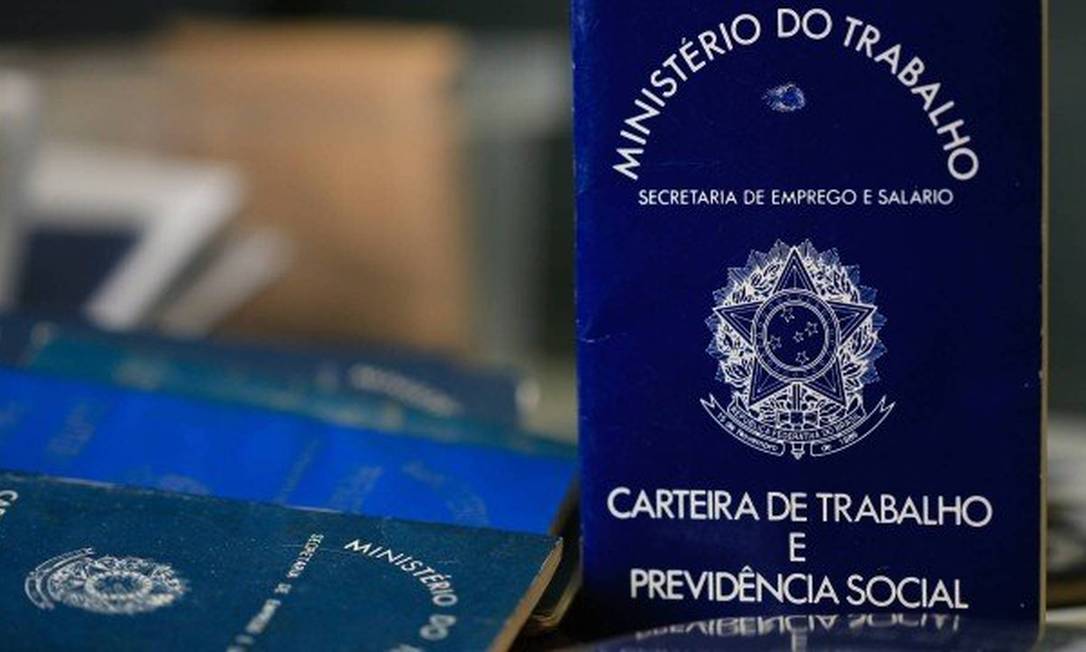